From Health Needs to Health Skills

“High-potential locations are not the only gems. So too are the people living in the neighbourhood” 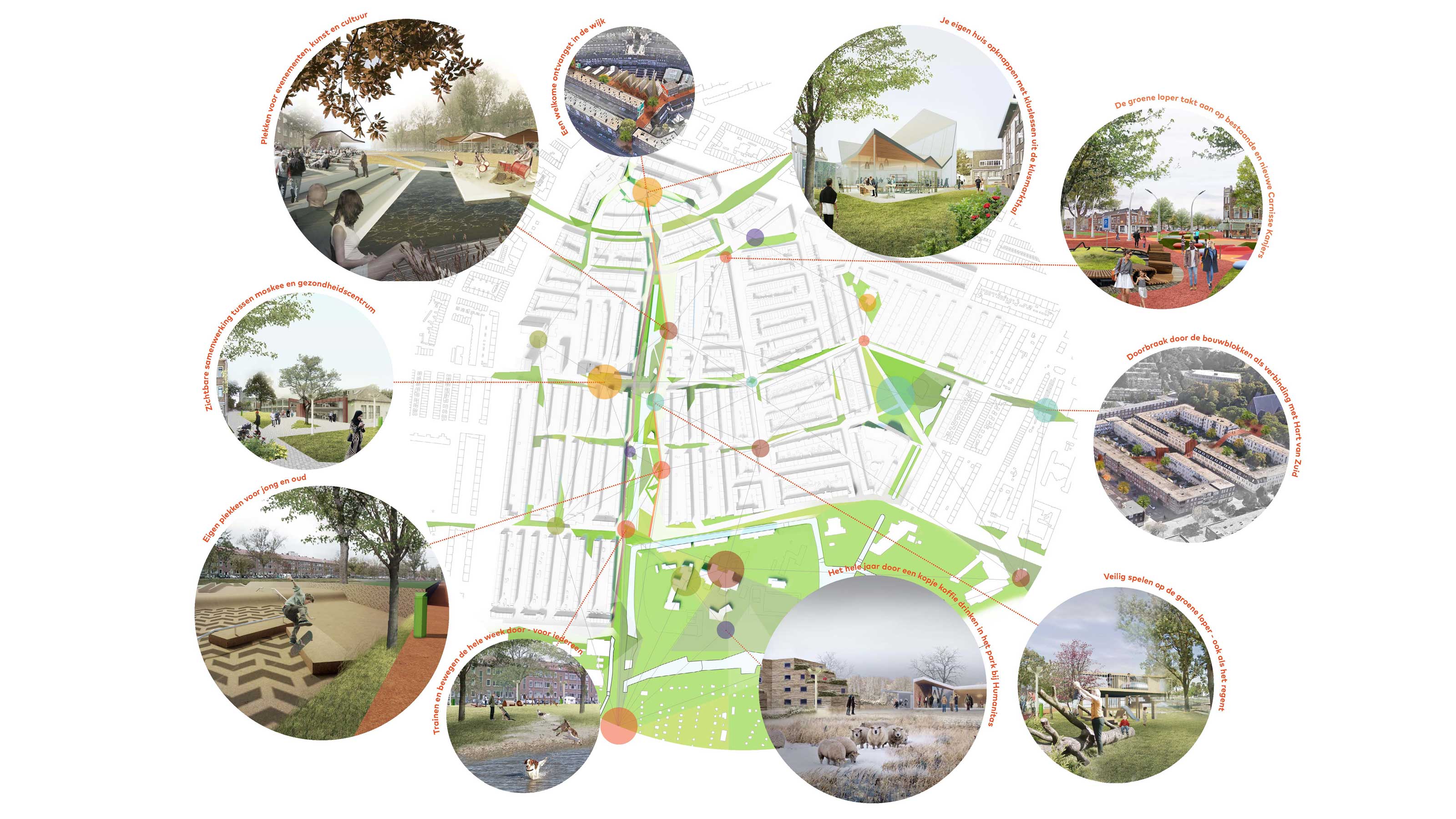 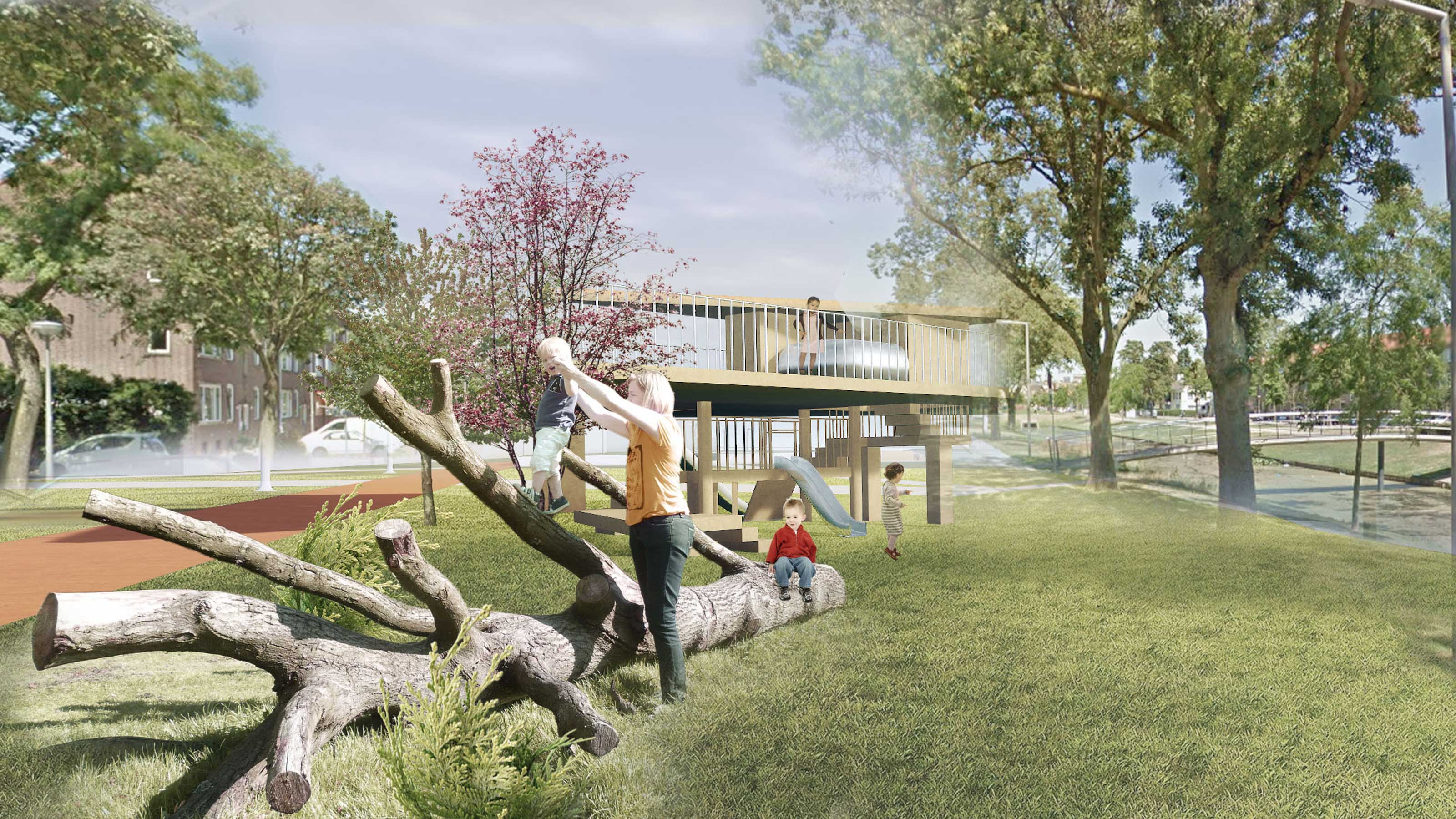 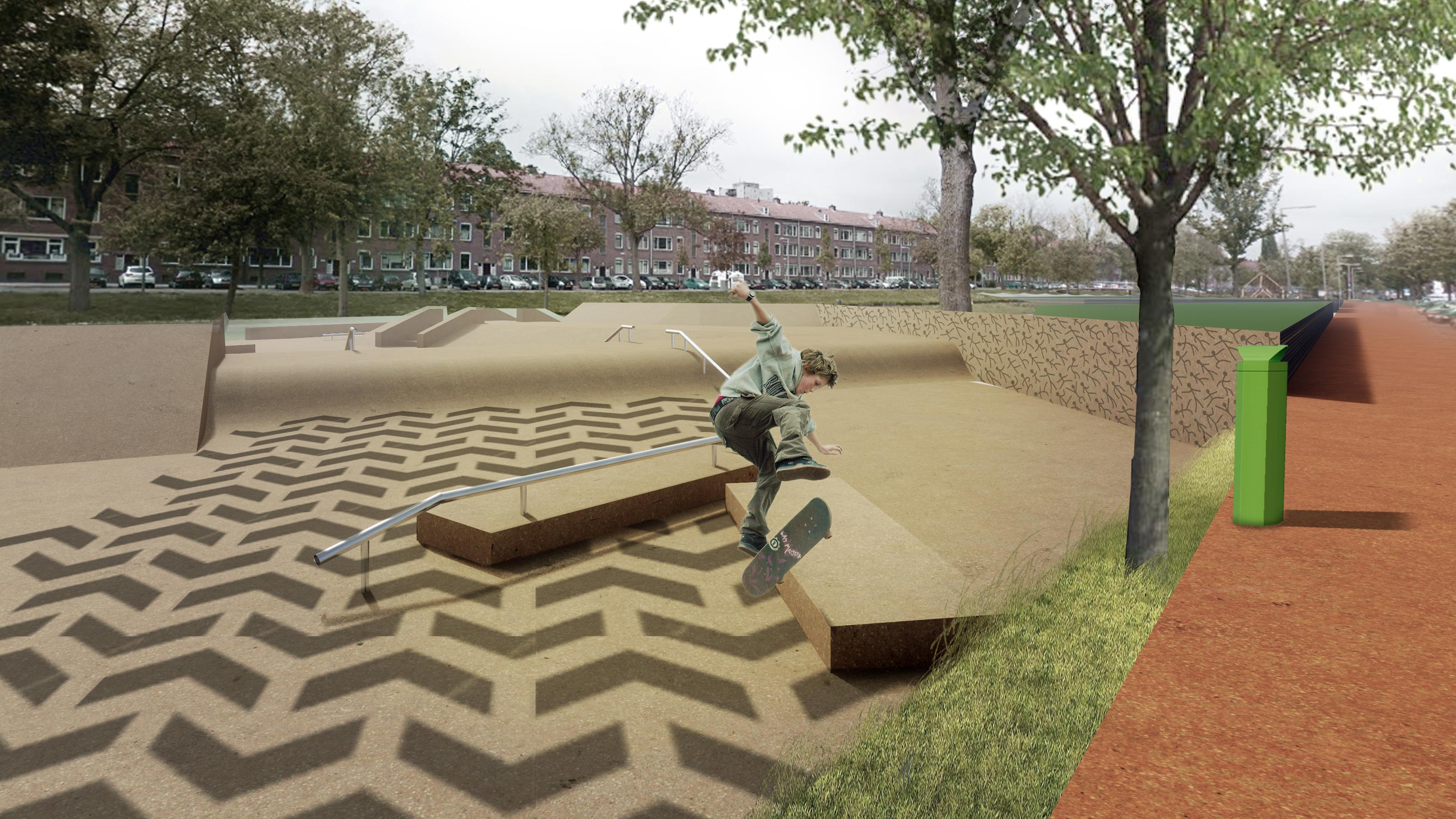 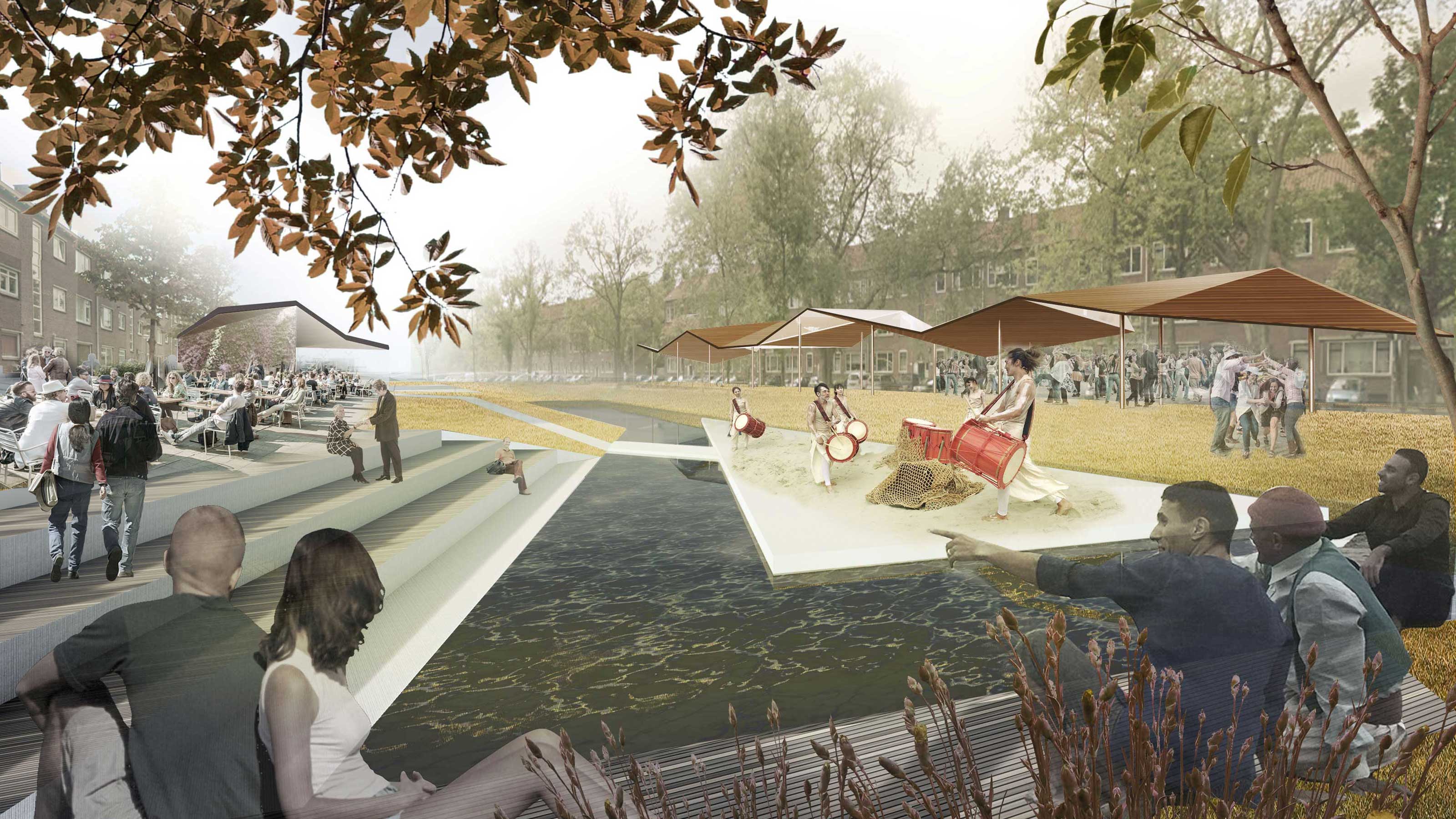 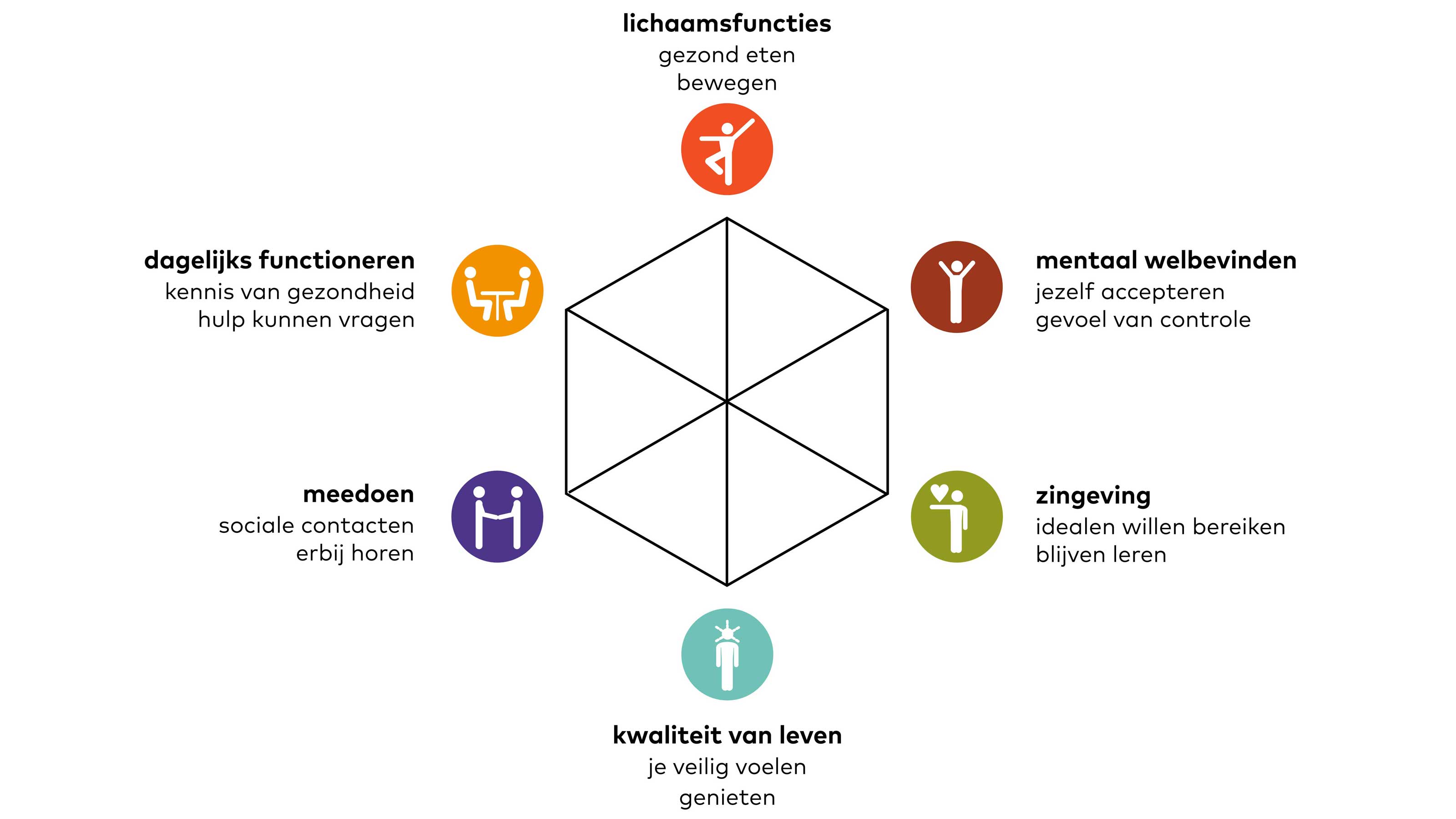 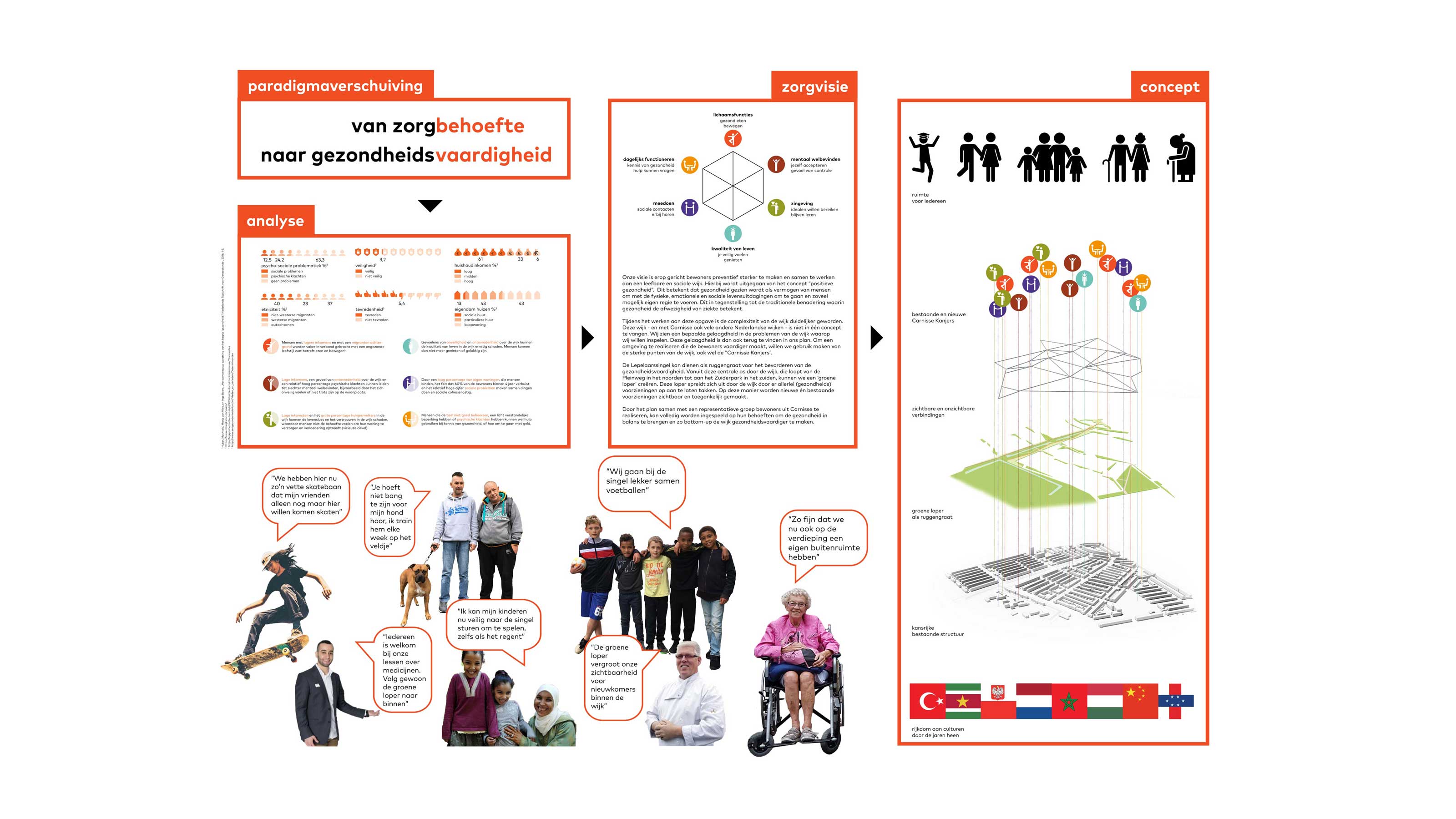 With the ‘Who Cares’ initiative, chief government architect Floris Alkemade invited designers and innovative makers and thinkers to offer visions for future-resilient neighbourhoods. ‘From Health Needs to Health Skills’ is the name of EGM’s vision for the Carnisse district in Rotterdam. EGM wants to create a liveable and social neighbourhood of self-sufficient residents by establishing visible new connections between care, welfare and housing.

‘From Health Needs to Health Skills’ makes residents stronger and works with them to make a liveable and social neighbourhood. The vision centres on the idea of ‘positive health’ by viewing health as people’s ability to look after themselves physically, emotionally and socially, and to take charge of their lives as much as possible. This approach contrasts with the traditional way of thinking about health as the absence of sickness.

Like many Dutch neighbourhoods, Carnisse cannot be captured in a single concept. The area faces a variety of problems. To create an environment that enhances the skills of residents, the EGM project builds on the strong qualities of the neighbourhood, the so-called Carnisse Qualities: buildings, places and organizations that already connect local residents firmly.

To strengthen Carnisse, focus shifts to three aspects: participation, daily functioning and physical health. These can be enhanced by designing neighbourhoods in such a way that people meet one another and get more exercise, and that they can easily reach care workers for support. The basis for this is provided by a green carpet.

To visibly connect and make accessible the existing opportunities and future facilities, EGM proposes to roll out a green carpet from Lepelaarsingel, a beautiful spot in the neighbourhood that attracts many locals. Lepelaarsingel is centrally located in the neighbourhood and easy to reach from many directions. In addition, it connects the more urban Pleinweg to the natural surroundings of Zuiderpark. With the addition of zones of grass and greenery along the canal and side streets, the carpet becomes a recognizable part of the streetscape. It is enhanced by green elements such as bins, solar-powered lampposts and benches. The green carpet isn’t confined to walking surfaces but also extends up facades.

Various amenities branch off the carpet, extending it deeper into the neighbourhood to reach schools, houses of prayer, meeting points, care buildings, health centres and community centres. In this way, the green network makes existing and new amenities visible and accessible. Building the neighbourhood in such a visible way lays a solid foundation for tackling other problems in Carnisse more easily, among them dissatisfaction with the area and a perceived lack of safety. Elaborating the proposal with residents allows it to fully align with their needs and helps to improve the health skills in the neighbourhood from the bottom up.

Who Cares has been design by an interdisciplinary team with: