Conversion from hospital to laboratory centre

The renovation and transformation of the existing Willem Alexander Hospital to a lab centre is part of the hospital's all-over building and redevelopment plans. The flexible building was renovated and made suitable for one of the most advanced hospital laboratories in the Netherlands. 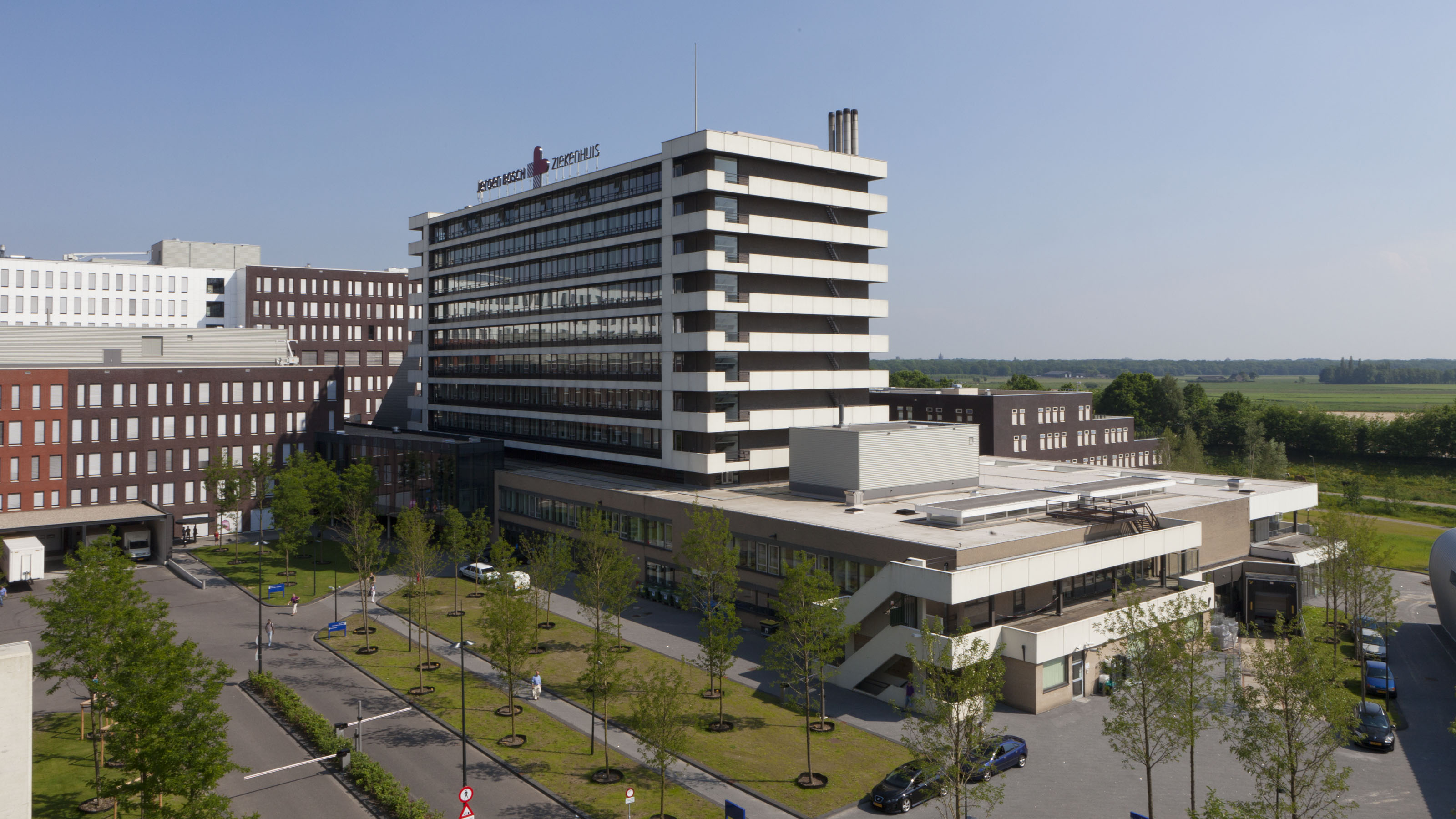 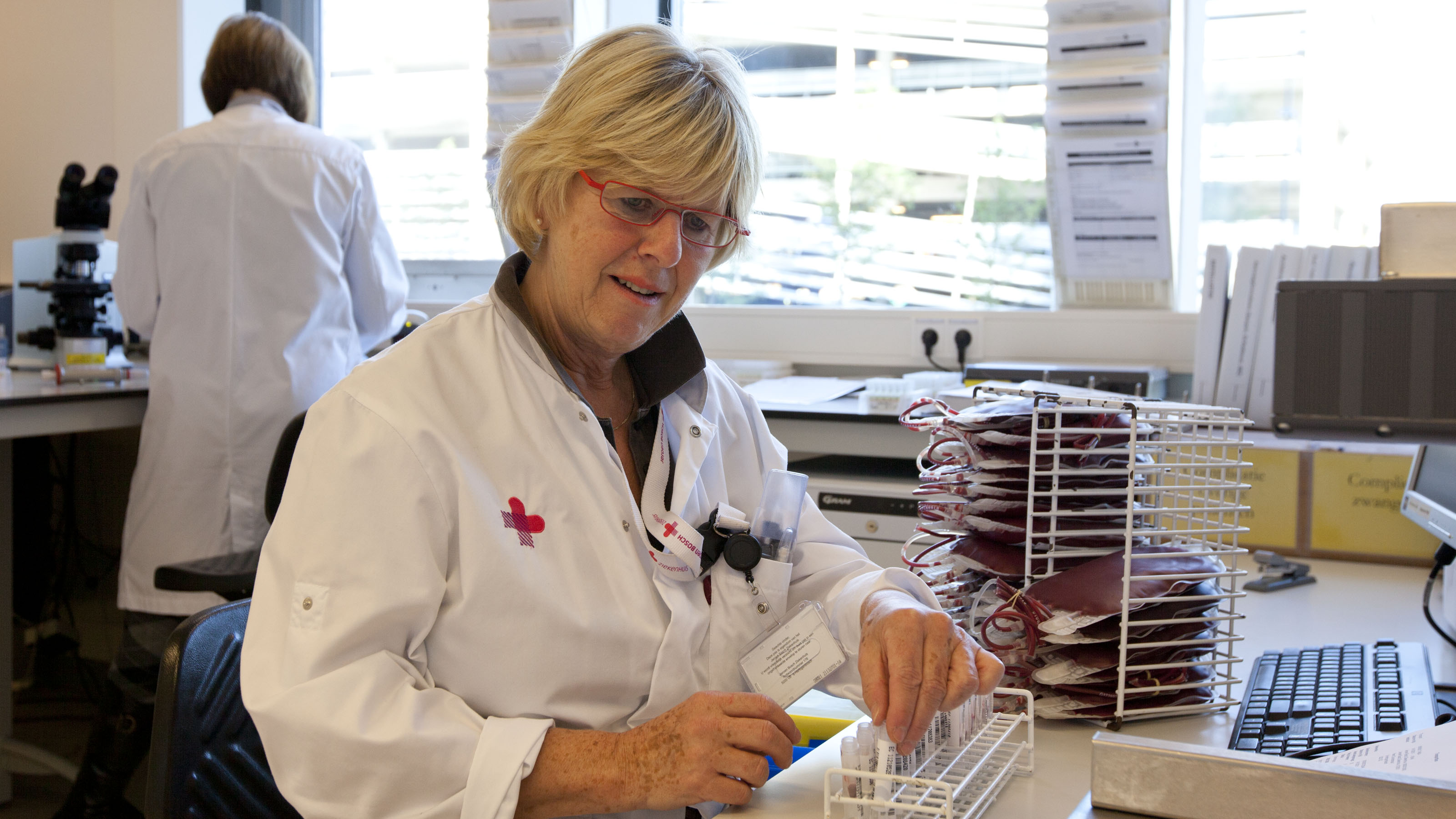 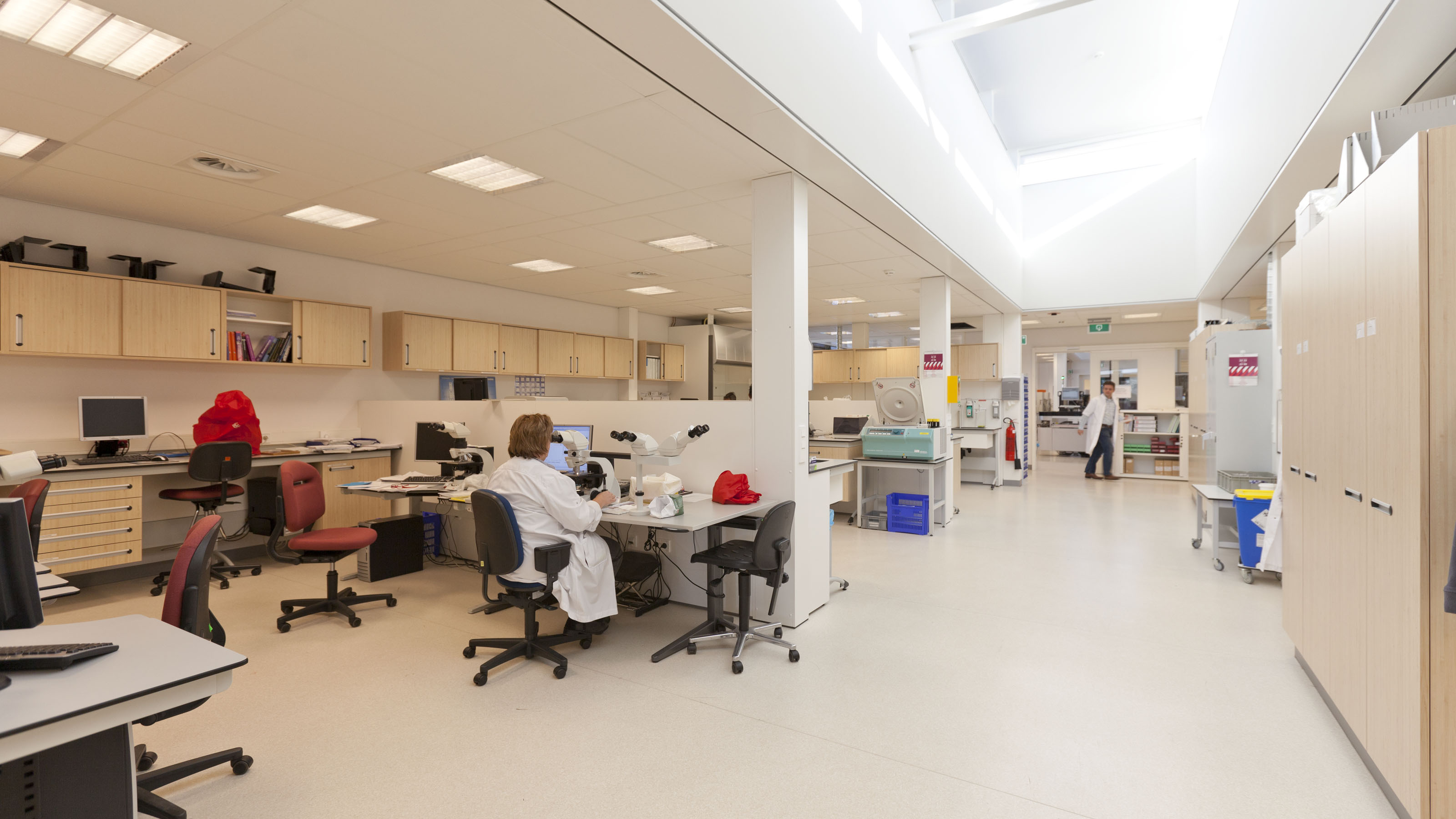 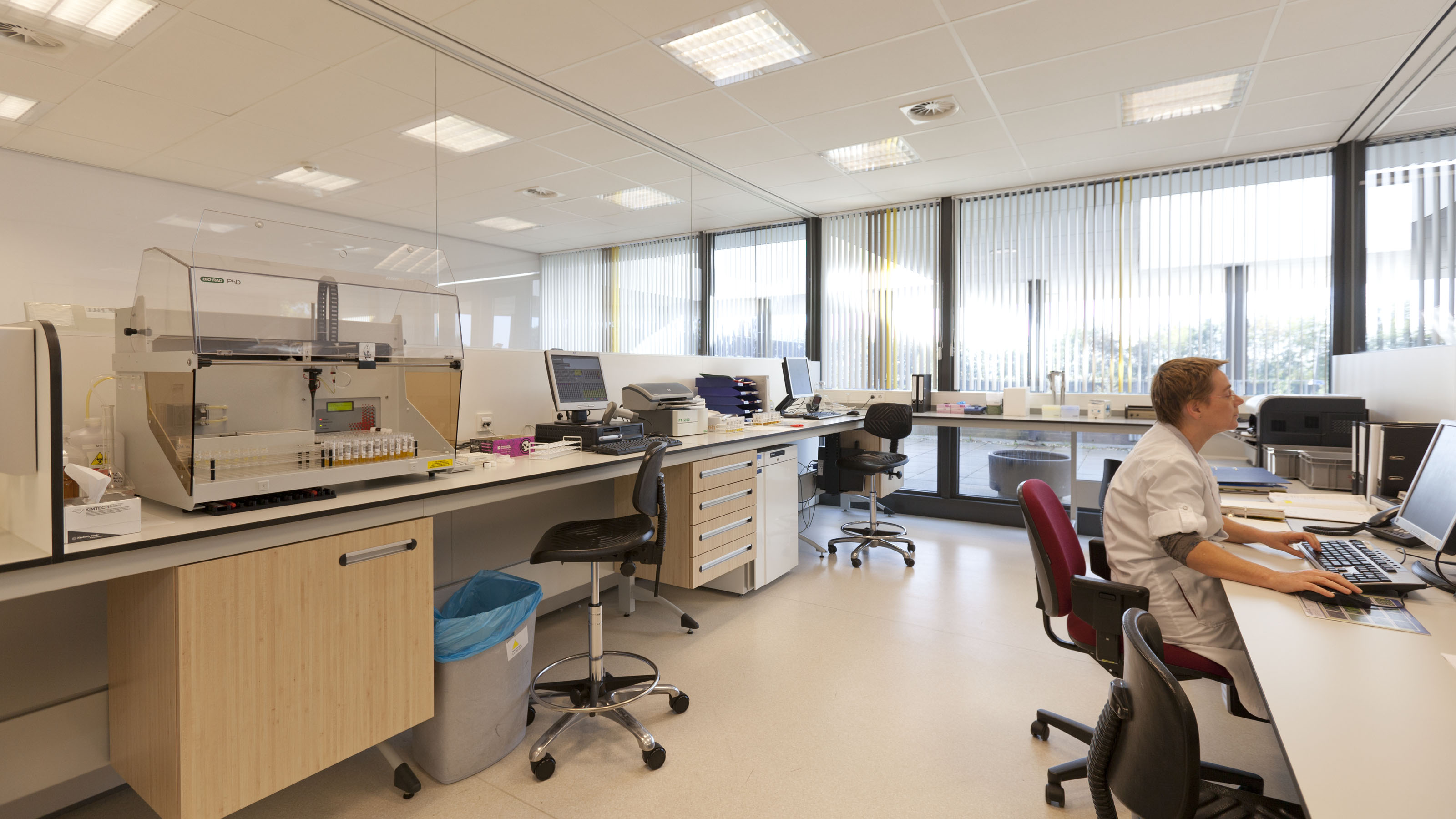 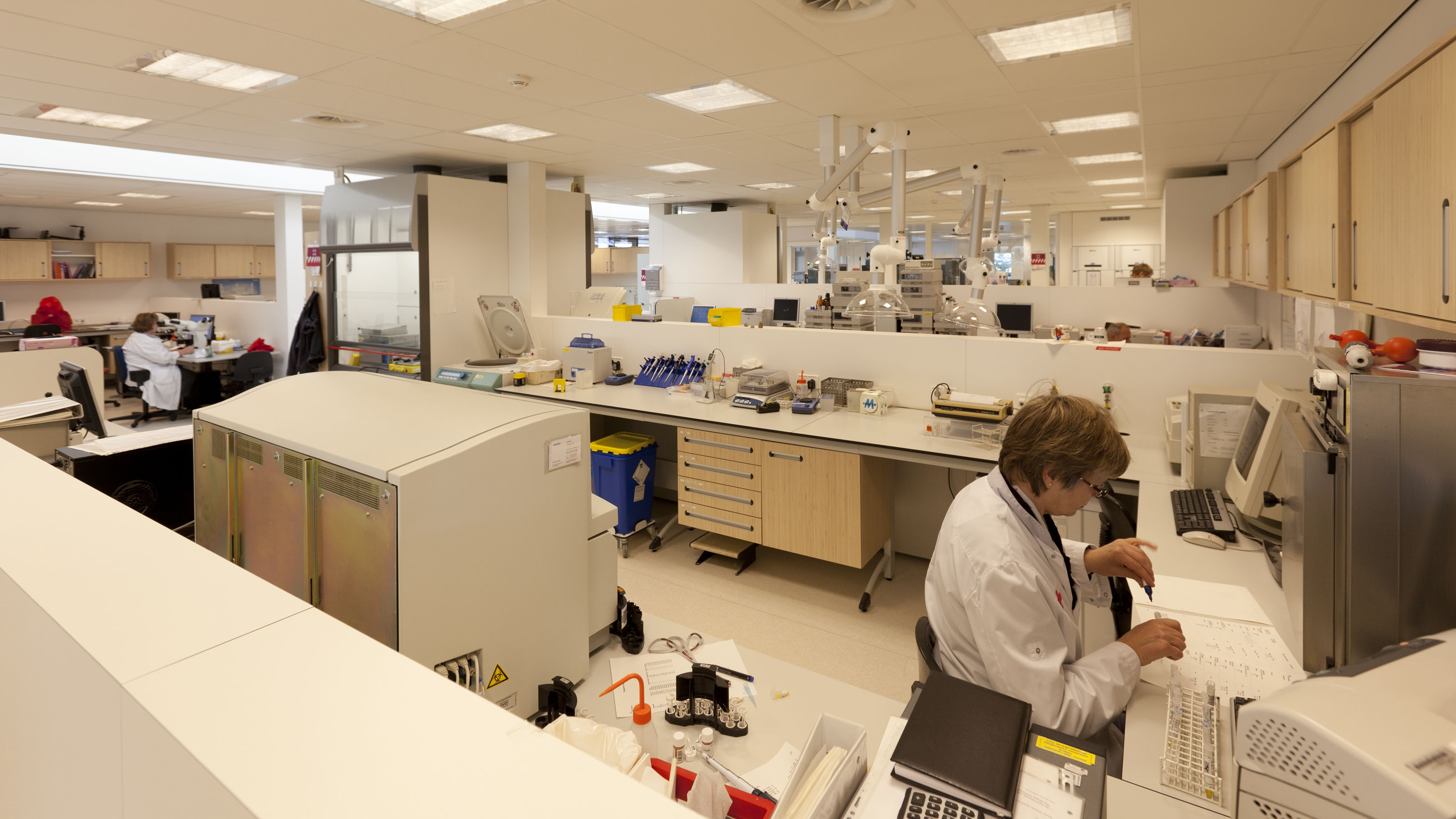 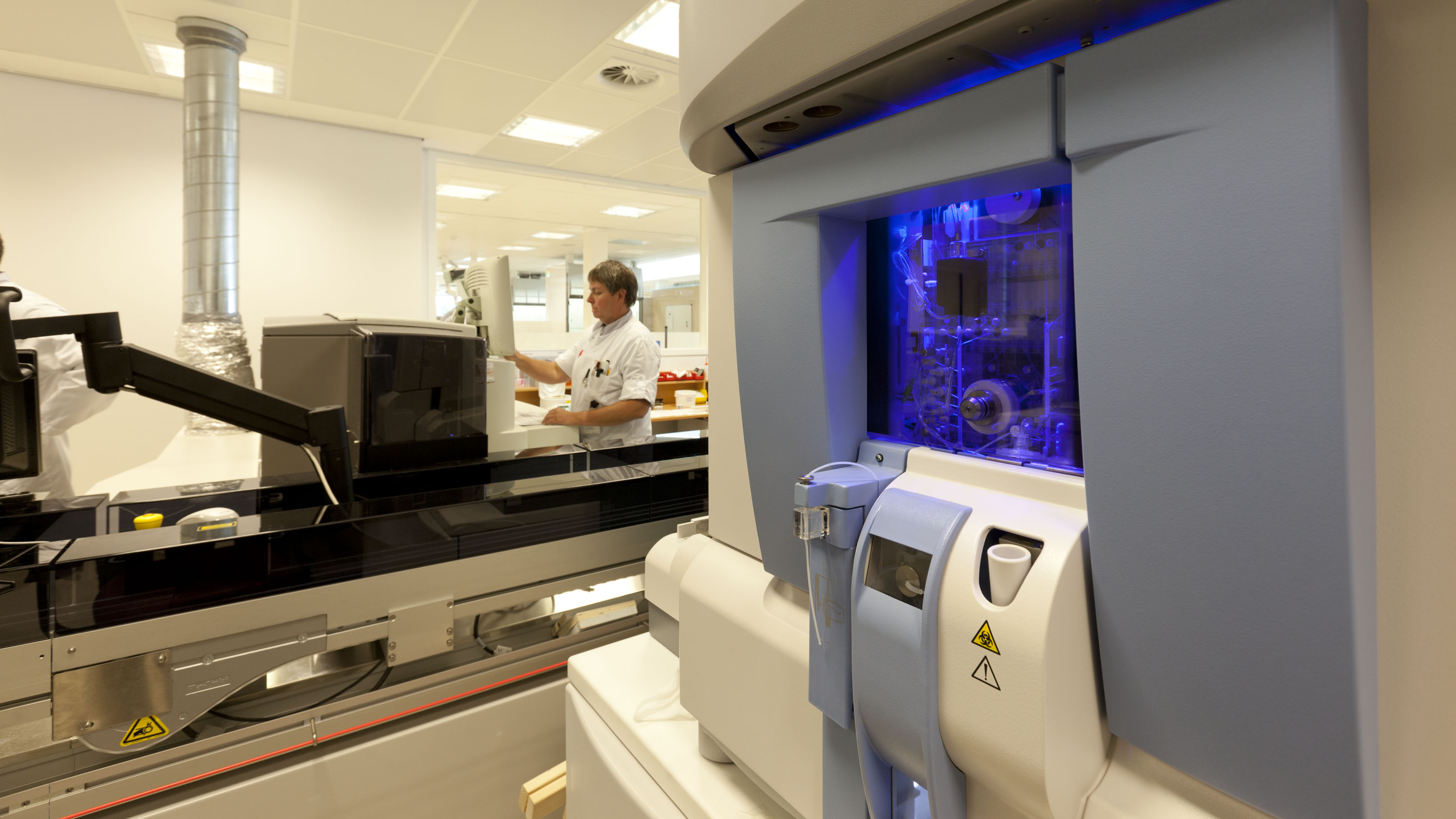 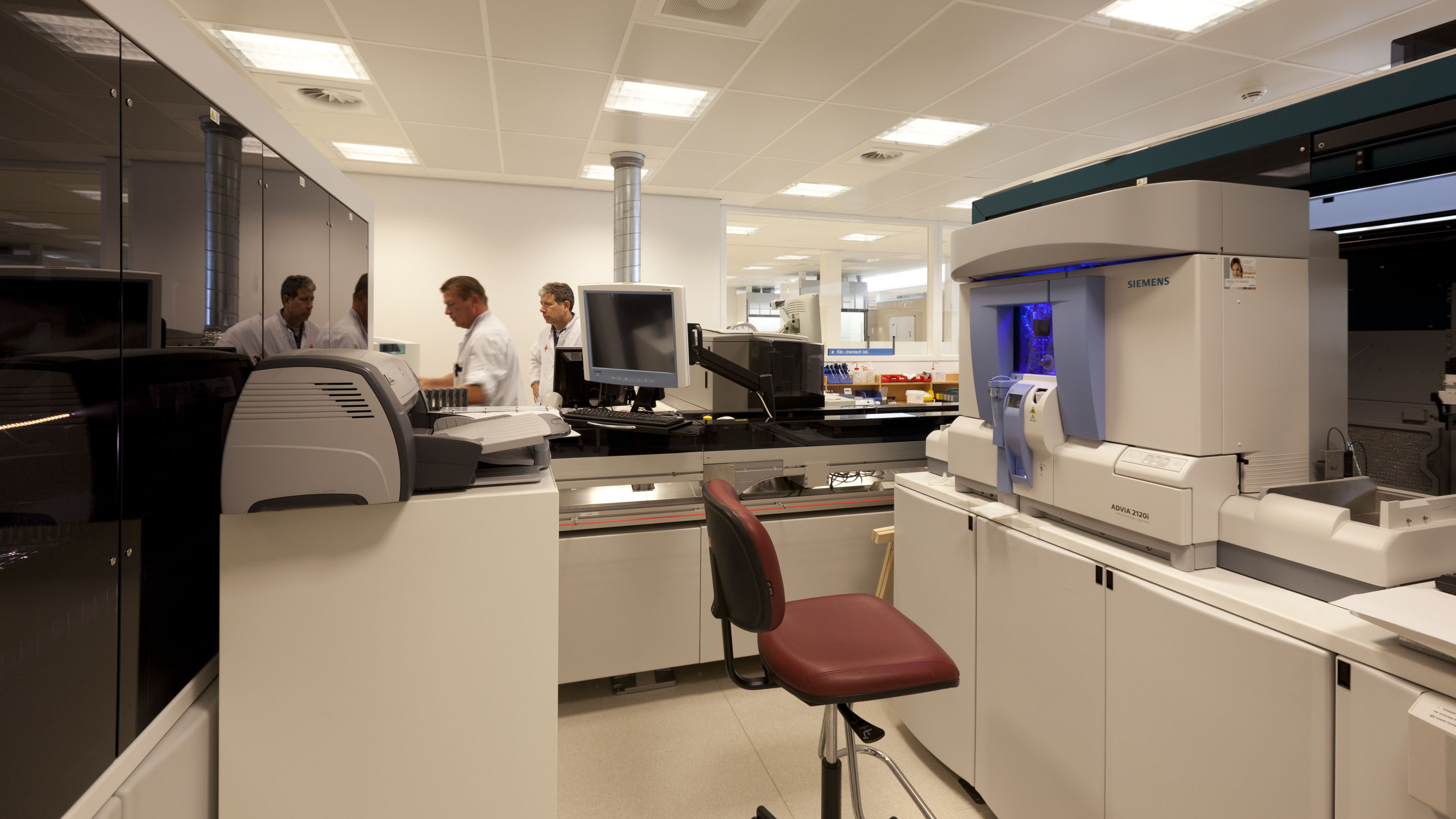 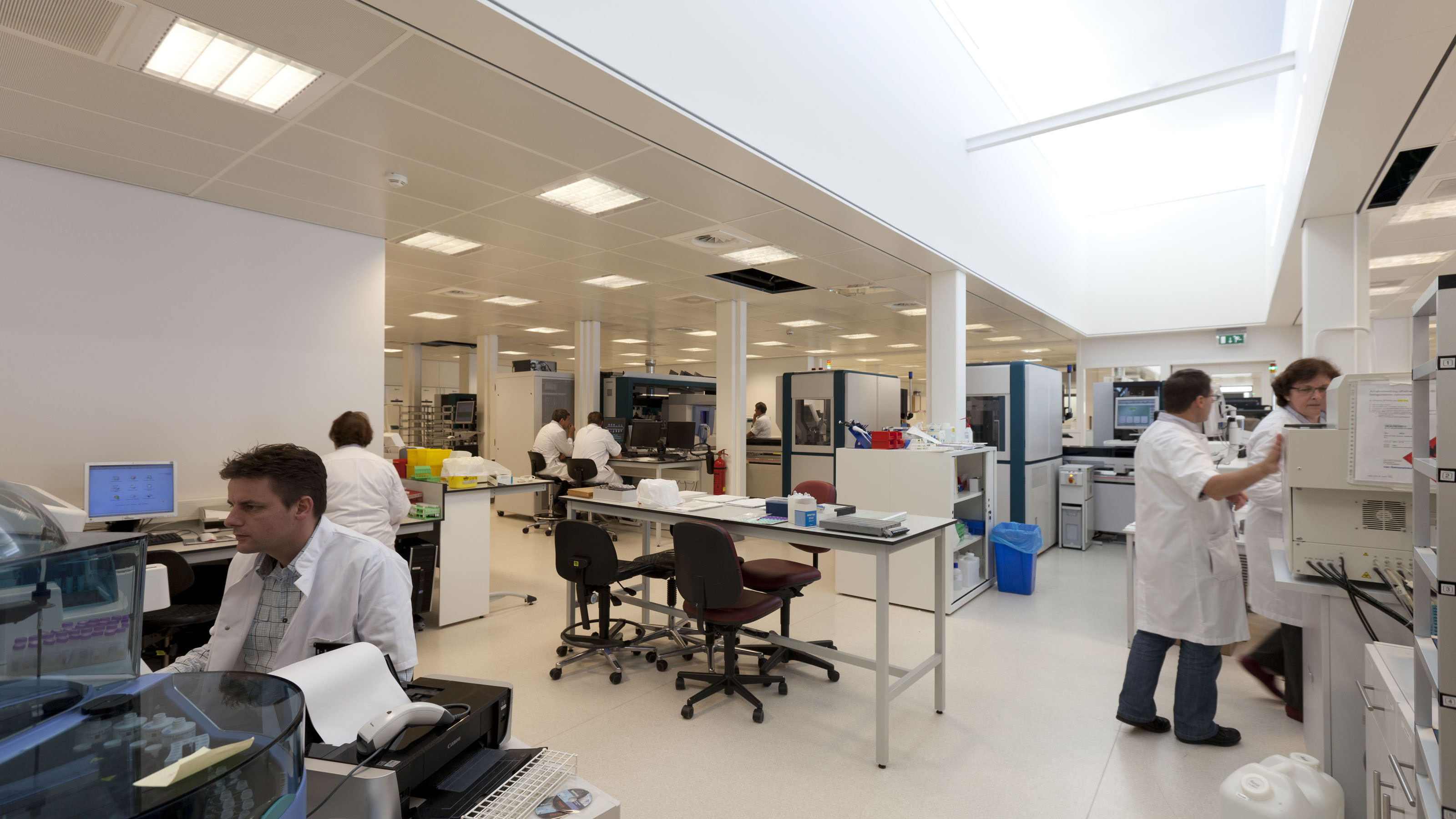 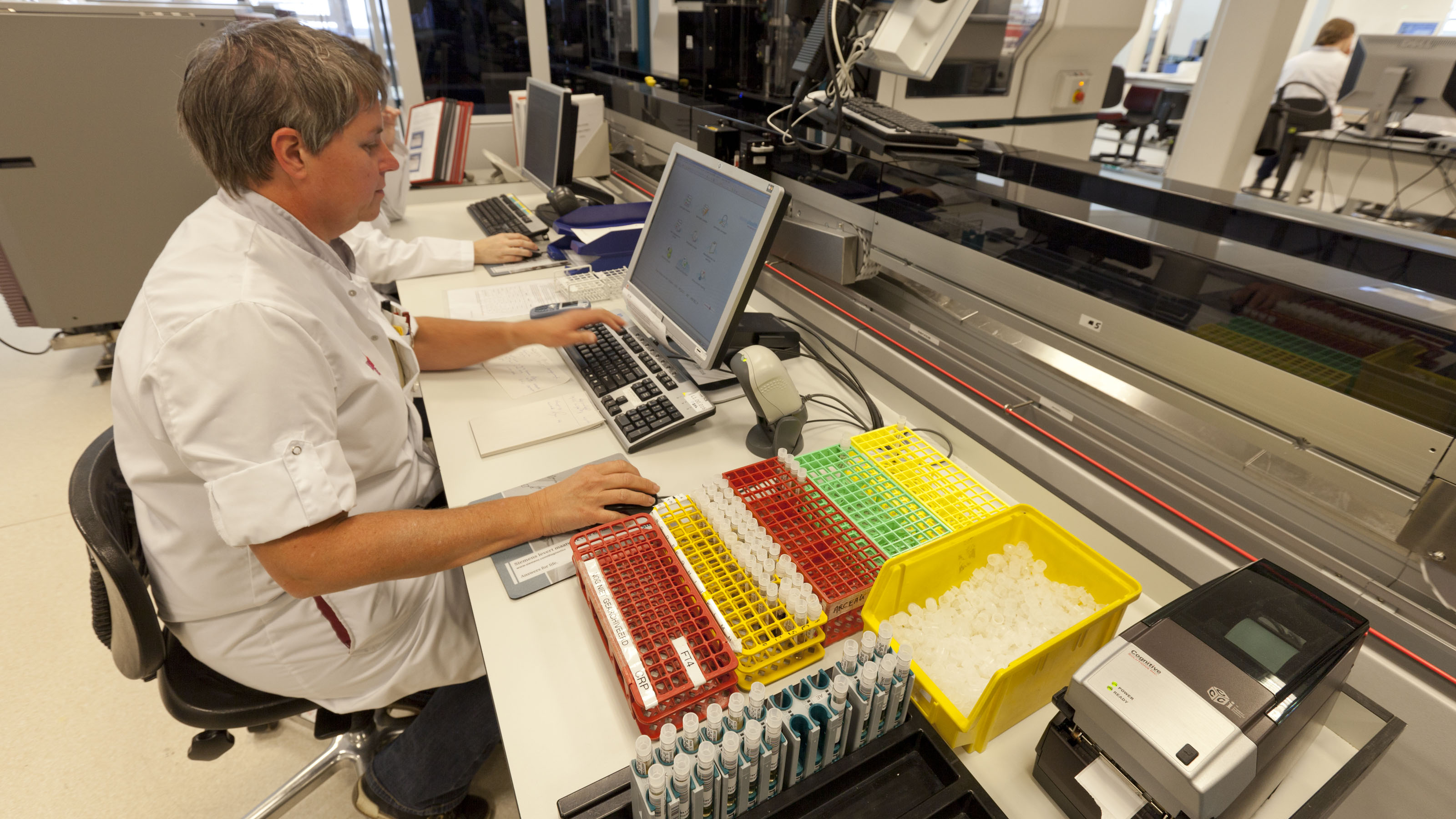 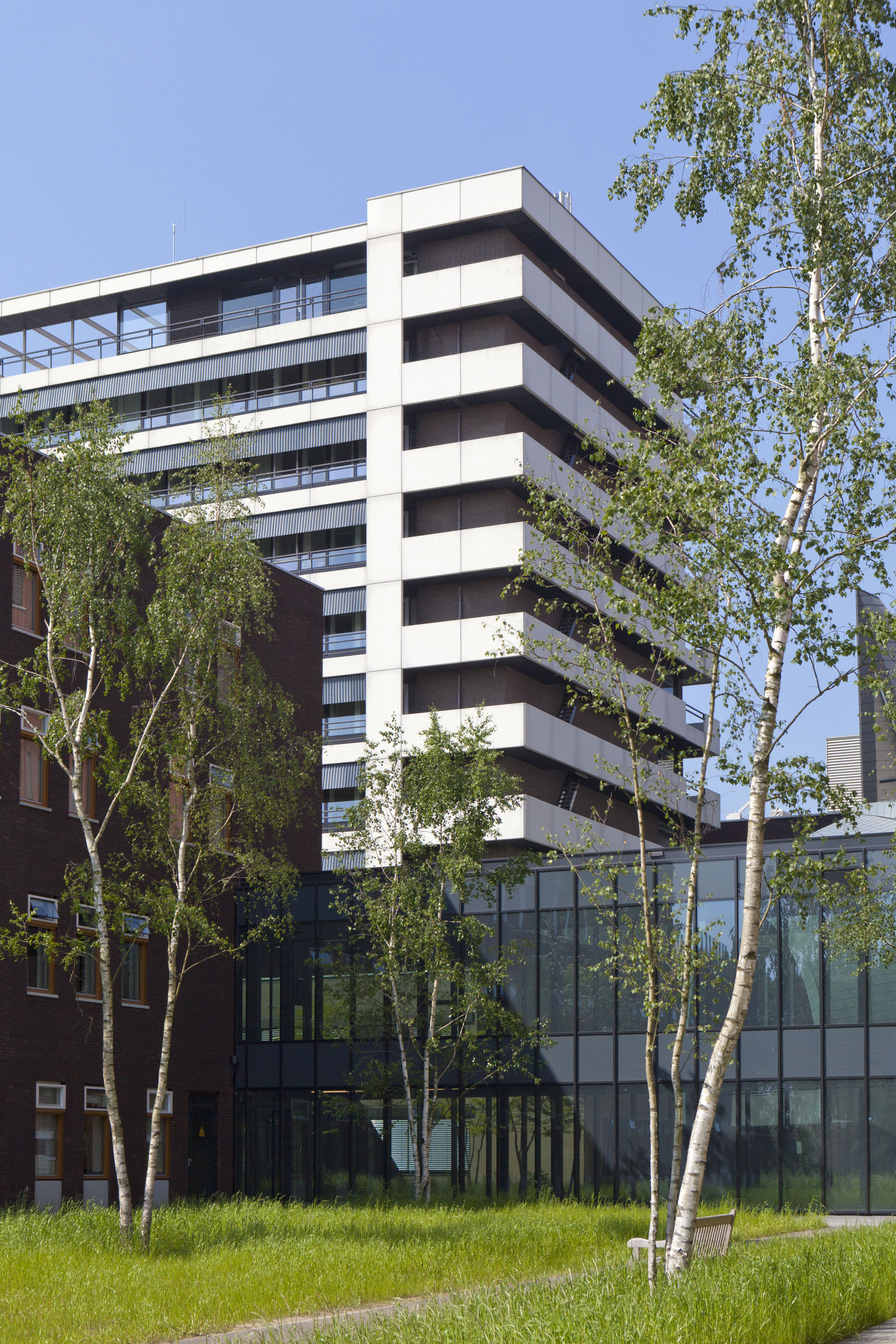 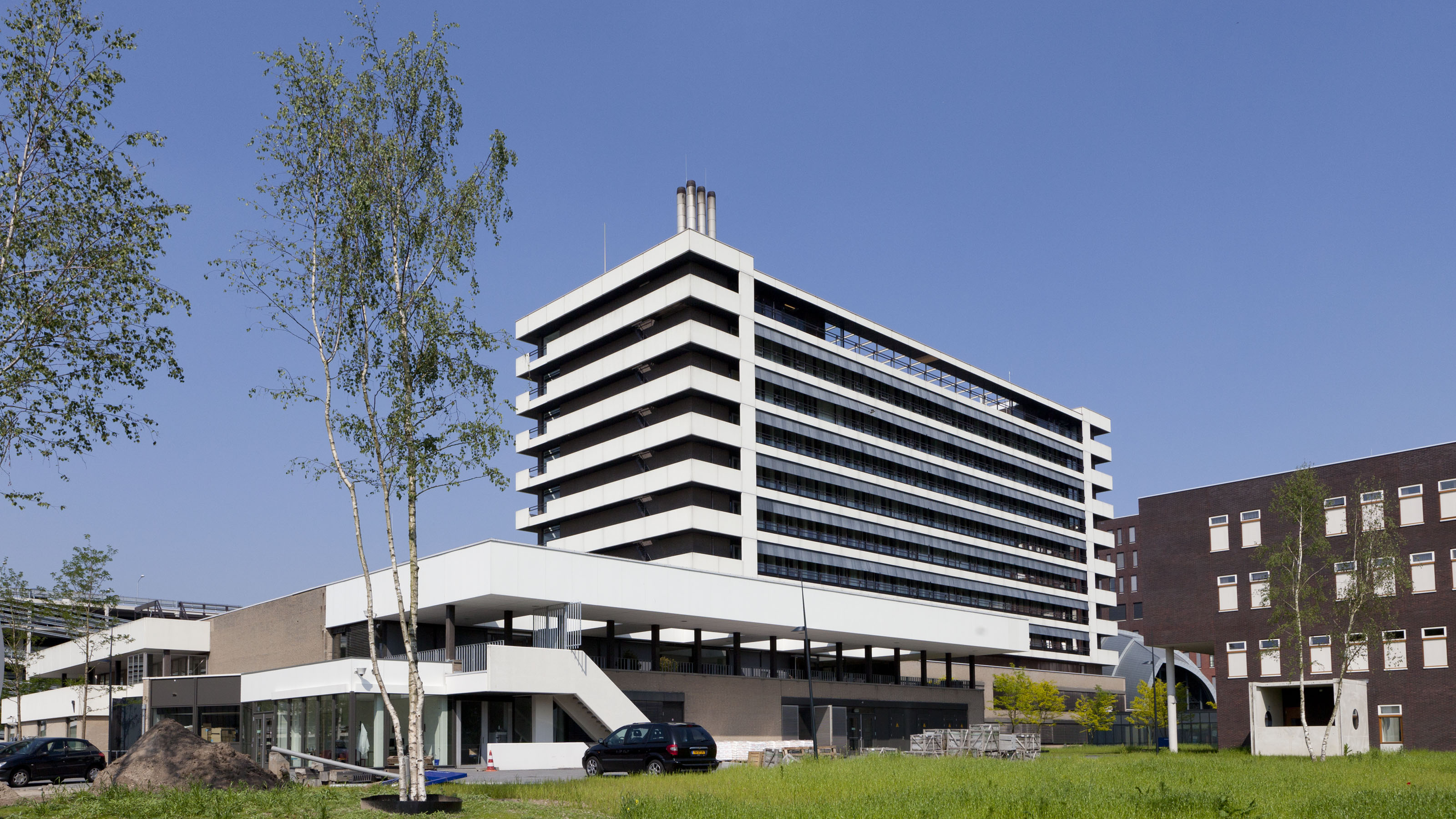 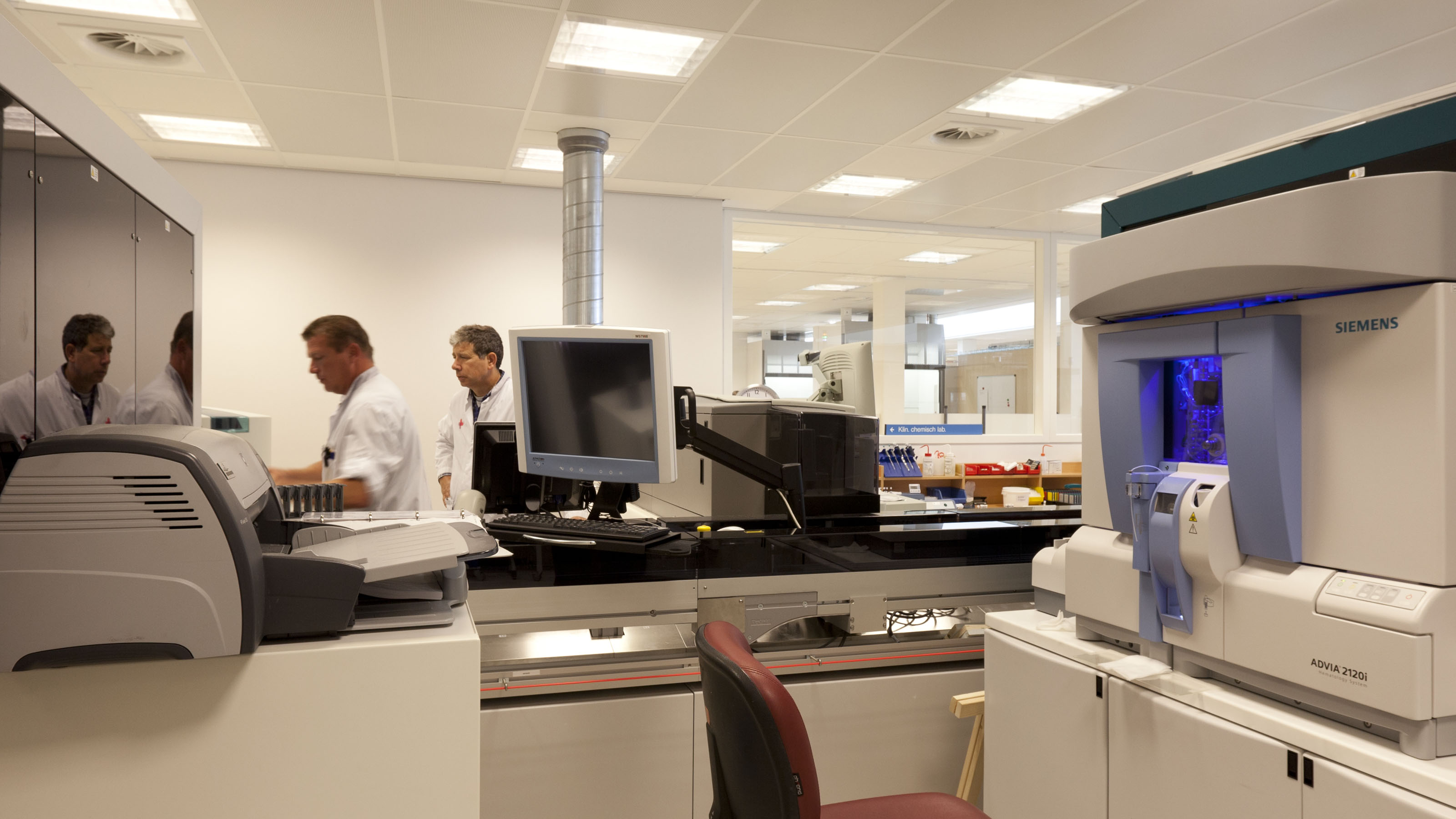 EGM architects completely renovated the existing Willem Alexander Hospital, demolishing the built-in components and replacing them with a new interior. The façade was also renovated and adjusted to match current building engineering physics requirements. In addition to the heat and cold storage, new installations and good isolation, this has resulted in a sustainable, energy-saving building with a pleasant indoor climate. The building's lay-out is flexible and can be adjusted to future developments.

The redevelopment of the Willem Alexander Hospital to a state-of-the-art laboratory centre was suggested in part by the fact that this building from the 1970s was still in good condition. The Clinical Chemical Laboratory had had its seat here from the start. Moreover, it is a separate building with its own character that connects well to the Jeroen Bosch Hospital by means of the boulevard. The tower is situated in a part of the hospital that gets few visitors and its location makes for an easily accessible loading zone.

During the conversion, the central kitchen below the Clinical Chemical Laboratory had to remain in use. This was taken into account when designing the lab islands for this zone. All drains were dragged to zones outside the kitchen area inside the structural walls. During the realization, the client decided there was to be an automated laboratory system (a so-called 'street') in the Clinical Chemical Lab. EGM quickly adjusted this area's design to fit in the advanced system of appliances.

In fact, the existing floor height within the tower was not high enough for laboratories. This made equipping the spaces with the necessary air ducts a challenging puzzle. By installing a lower ceiling in the tower's central zone, we succeeded in maintaining high ceilings in the areas near the outer walls.

The New Way of Working

In addition to staff offices, the building also houses an IT-department. This department serves the entire hospital and has been designed according to the New Way of Working. The environment is open and transparent. Even the closed spaces are entirely made of glass, causing the different spaces to merge together seamlessly. And of course, as with the labs, there are beautiful views of De Gement natural area to be had.